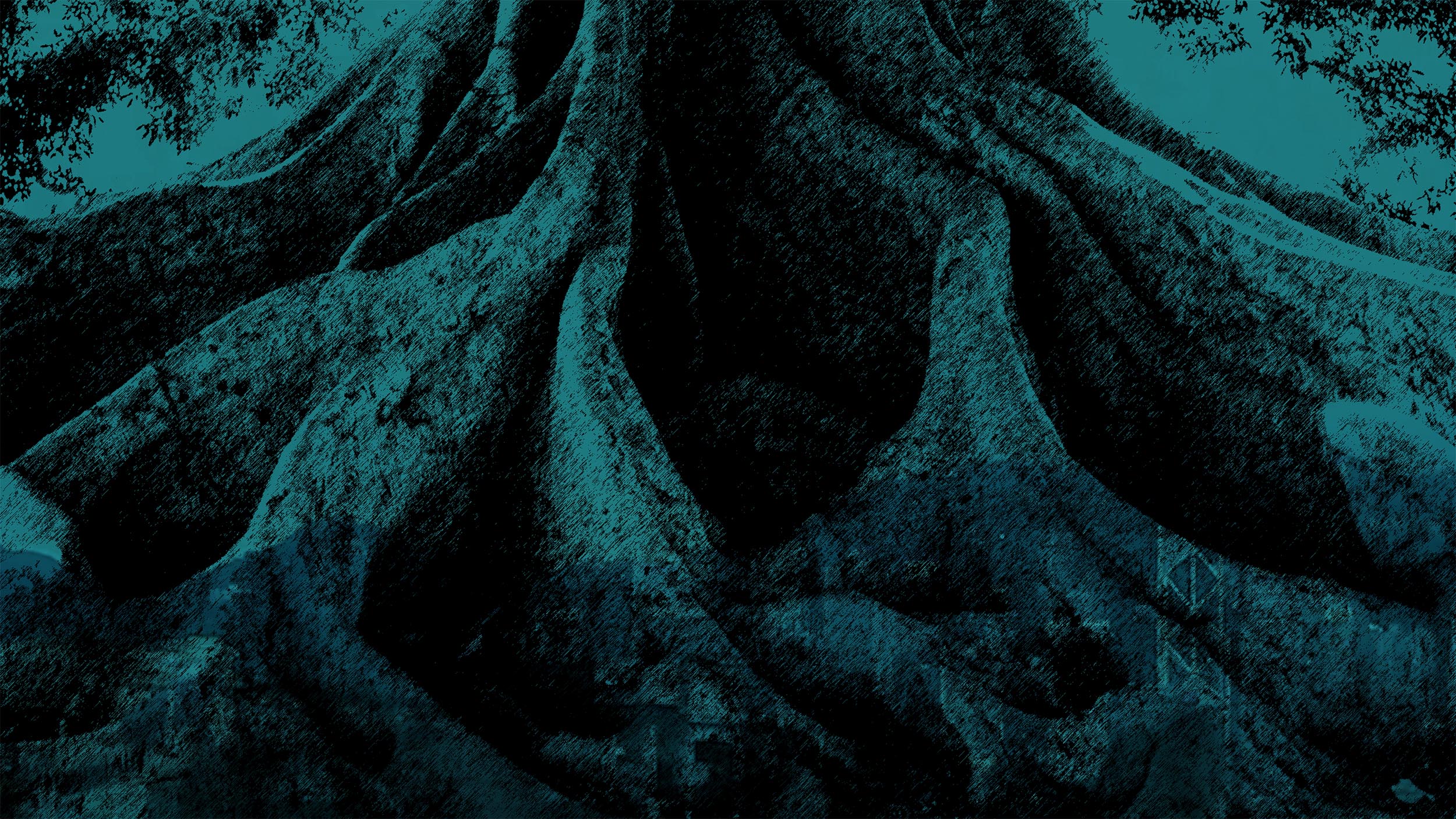 Carl Zimmer is a popular science writer and columnist, who reports from the frontiers of biology, where scientists are expanding our understanding of life. 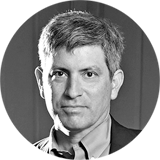 Discussing “The Past, Present and Future of the Human Niche” can lead us to some very detailed questions. We might delve into the world of the microbiome, as we did with Laura Weyrich, and see the momentous consequences of activity on a microbial level. But equally we can stand back and see the bigger picture. That means considering big questions about the future of our species. But it also means looking in detail at some of the concepts we use and their history. In doing so, we need to venture across scientific boundaries, but also enter the territory of the philosophers. We have asked “What does it mean to be human?” and we have considered humanity interacting with the natural world. We have seen how human lives have had an impact on life in other forms, whether through domestication (Greger Larson) or conservation (Emma Marris) or extinction (Jens-Christian Svenning), or just in the general evolution of our Human Niche (Kevin Laland).

But what is this “life” that we speak about with such assurance? What does it mean to be “living”, and what really is “living” in our world, in the same way that we are “living”? Can we speak about the “life” of a virus in the same way that we speak about human life? One of the big divisions, historically, is the vitalism/mechanism debate. Is life a so-called “vital force” in which we share? Or does life merely arise, as an emergent property of our biological machinery? If the latter, is life changed by changes in other non-biological machinery – by technology? And if we replicate the machinery of an animal – with, say, a clone – have we replicated the life of that animal? Does life itself confer certain rights, or demand particular treatment? Every time scientists have attempted to define “life” with hard and fast rules, new features of our world have been discovered to undermine those rules. Can we talk about “The Past, Present and Future of the Human Niche”, without considering those wider questions?

Joining us to talk about this is Carl Zimmer, the author of a new book:  Life’s Edge: the Search for What it Means to be Alive. And as well as discussing the weighty issues above, we also wanted to talk to Carl about science communication more generally. Do we over-simplify, when we try to reach a larger audience? Could we end up changing our science subtly to maximize its popular impact? Is science communication too much a product of one type of “science” predominant in one part of the world? Carl very generously gave of his time to talk in this way, and we hope the discussion will be thought-provoking and informative more generally. 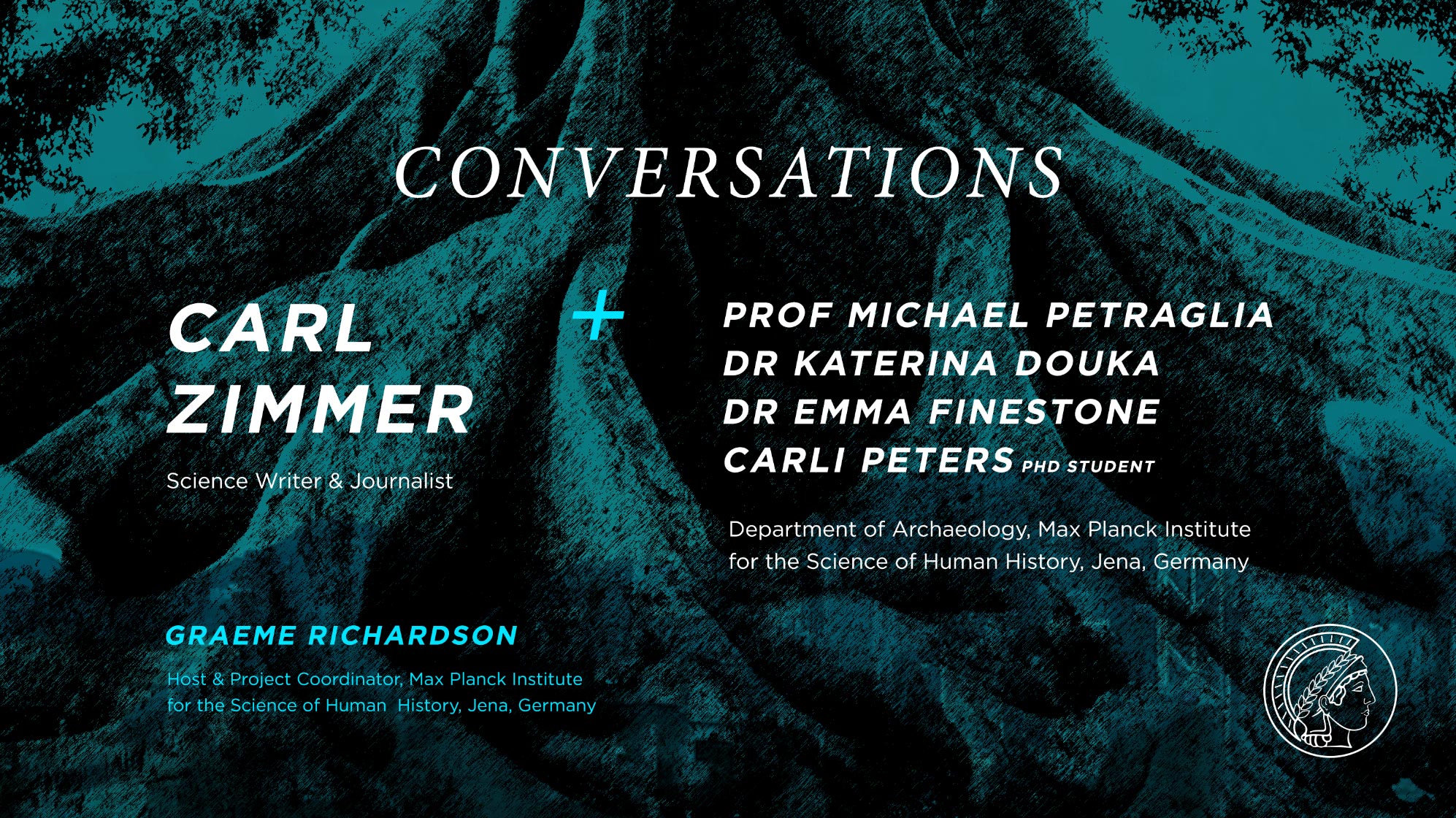 Carl Zimmer is a popular science writer and columnist, who reports from the frontiers of biology, where scientists are expanding our understanding of life. Since 2013 he has been a columnist at the New York Times. He is a popular speaker at universities, medical schools, museums, and festivals, and he is also a frequent on radio programs such as Radiolab and This American Life. In 2016, Zimmer won the Stephen Jay Gould Prize, awarded annually by the Society for the Study of Evolution to recognize individuals whose sustained efforts have advanced public understanding of evolutionary science. Zimmer is the author of fourteen books about science, on subjects ranging from viruses to neuroscience to evolution, including his latest book – Life’s Edge: The Search for What It Means to Be Alive.