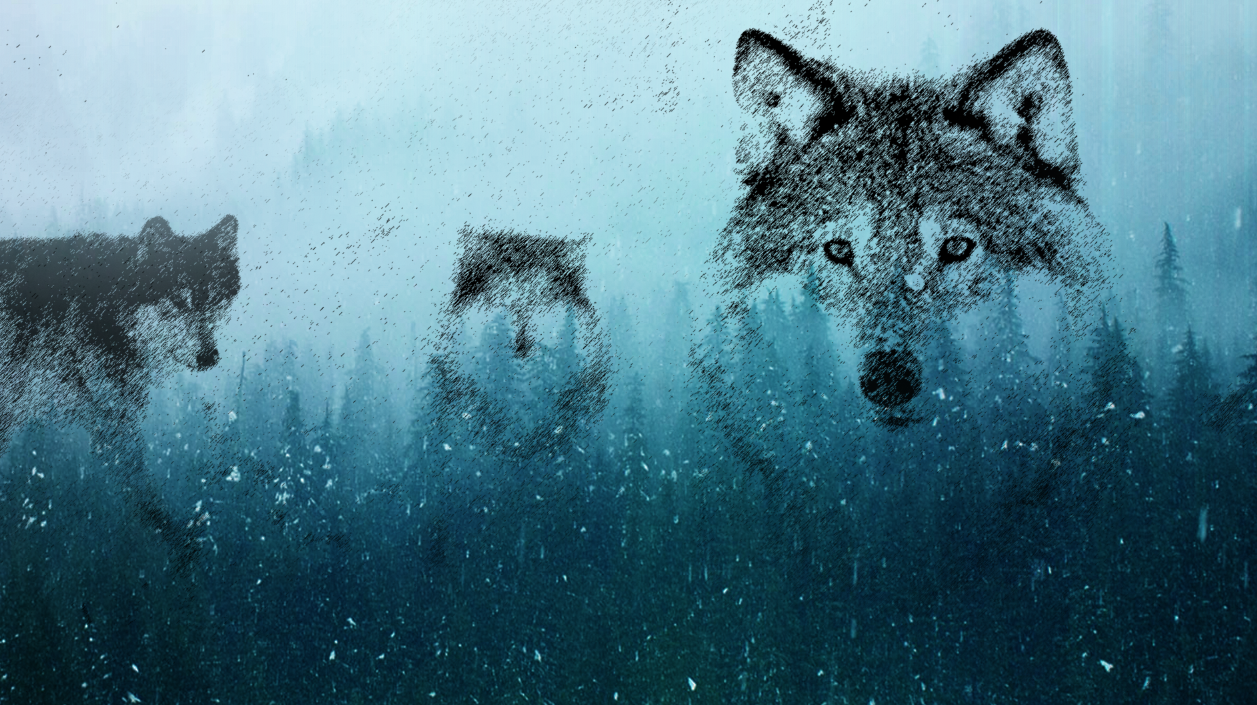 Emma Marris is a science journalist and former staff writer for Nature, whose work has appeared in 2020 in The Atlantic, National Geographic and the New York Times. 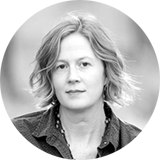 A clear and engaging communicator, she also thinks deeply and in innovative ways about the challenges of modern conservation within the Human Niche.

This talk is ostensibly about wolves: their niche as its interacts and overlaps with ours. But as we hear about wolves being released back “into the wild” in Oregon, and then carefully monitored and controlled, it becomes clear that we’re encountering a very human contradiction. We want somehow to be both here and not here, to interact in nature with something “other” but also conserve its otherness. Looking at the facts of wolf-evolution and biology, alongside the human experience of living with wolves, leads Emma to ask some interesting questions. 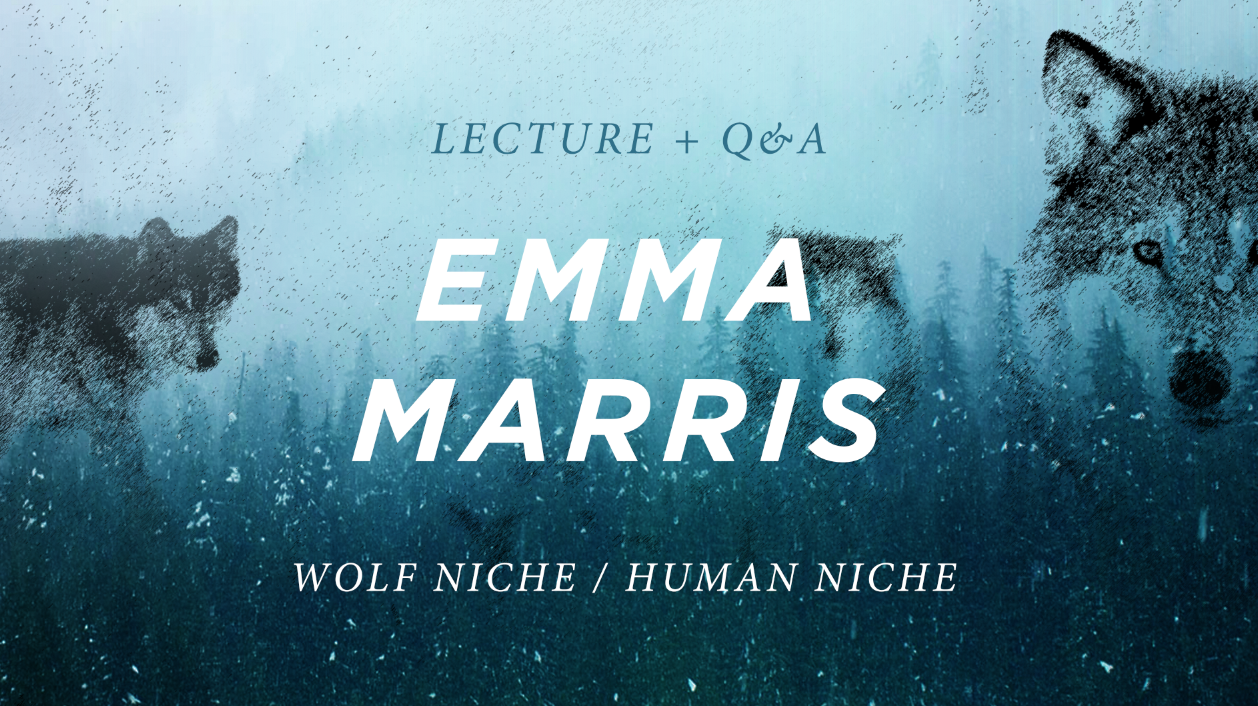 Emma Marris has written for many magazines and newspapers, including National Geographic, Wired, the New York Times, Nature and Outside. She has a Master’s in Science Writing from Johns Hopkins University. In 2011, she published her first book, Rambunctious Garden: Saving Nature in a Post-Wild World. In 2016, she gave at TED talk about seeing the hidden nature that surrounds us, which has been watched over a million times. She writes about nature, people, food, language, books and film. Her goal is to find and tell stories that help us understand the past; take meaningful action in the present; and move towards a greener, wilder, happier and more equal future. 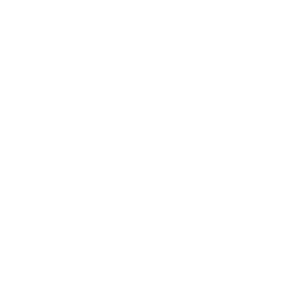