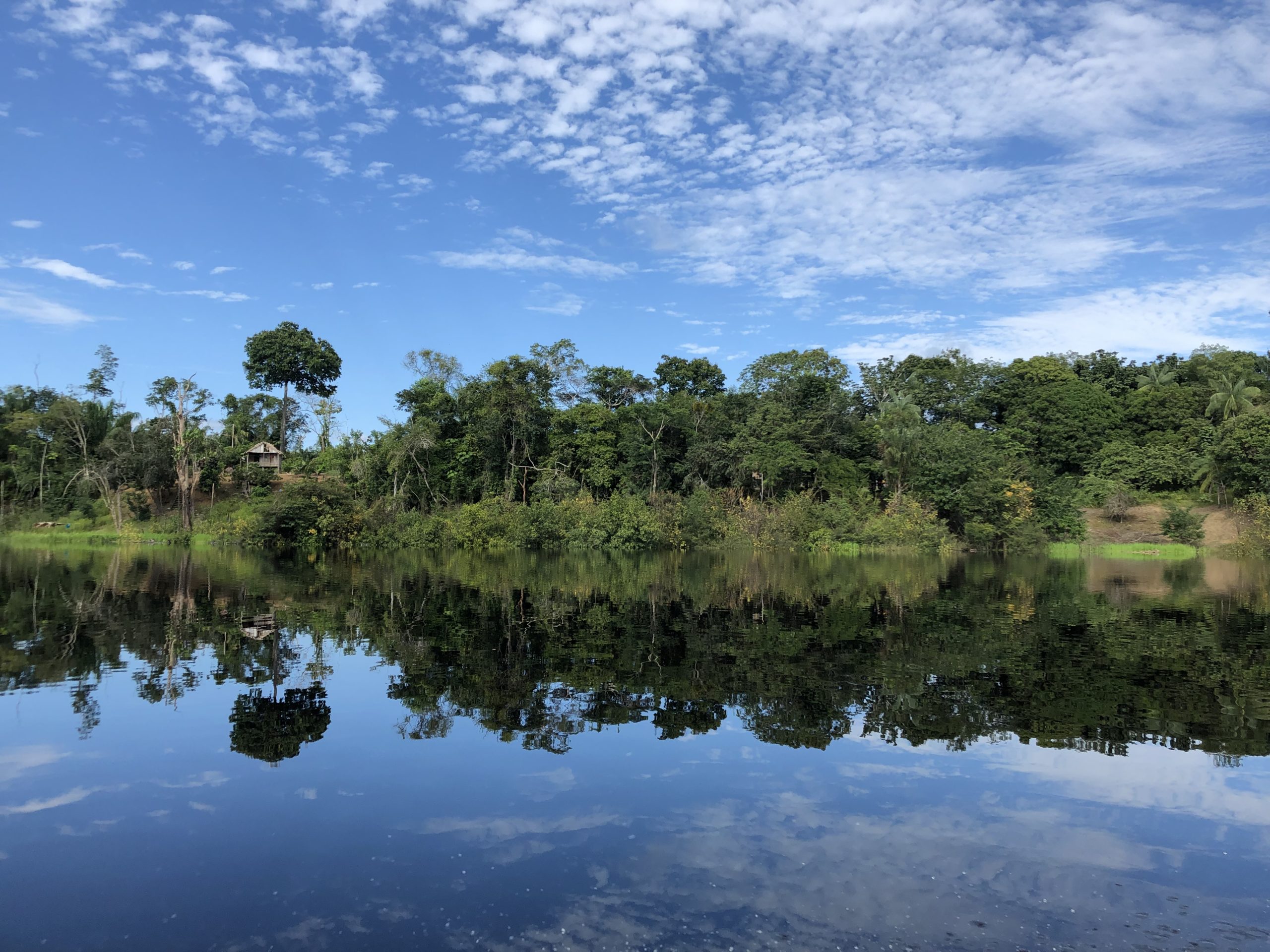 The Human Niche in the Tropics

By Dr Patrick RobertsNovember 24, 2020No Comments

For most of us, particularly in the western world, the tropical forest is a prop. On film or TV, it’s greenery for the hero to hack through. In documentaries, it’s exotic scenery to accompany the presenter’s reverential whisper. Sitting on our sofas, tropical forests are about as far away as possible from our comfy ‘human niche’.

Academia has often kept a similar distance. Tropical forests have often been seen as merely ‘barriers’ to the first humans dispersing Out of Africa during the Late Pleistocene. Or else they have been delicate, ‘counterfeit paradises’ to human societies experimenting with crop cultivation, animal domestication, and larger settlements in the Holocene. That is until relatively recently, when archaeological and palaeoecological work around the tropics, like that of Dr Yoshi Maezumi and her collaborators, has caused us to reassess these stereotypes…

Traditional narratives of human evolution since Darwin have focused on our ‘descent’ from the trees. We left tropical forests behind. Ancient backwaters. Yet, over the last two decades, archaeological research in the tropics of Asia, Near Oceania, and the Americas has demonstrated that humans could and did live in tropical forests. Often from their very first arrival in these parts of the world. They demonstrated amazing flexibility in the process, from hunting monkeys in the tree tops with bows and arrows in Sri Lanka to the preparation of toxic rainforest plants in Borneo. The search is one to further enhance our knowledge of these tropical pioneers, from some of the earliest members of our species in Africa, to those making the ‘LASTJOURNEY’ into the tropics of South America.

As was clearly evident in Dr Maezumi’s talk, past human societies did not just inhabit tropical forests from an early date. They also changed them. The tropical forests of the Amazon Basin were once thought to be largely ‘pristine’, with poor soils, natural hazards, and disease making traditional Euro-American ideas of ‘agriculture’ or ‘cities’ seem impossible. Yet, as Dr Maezumi elegantly demonstrated, humans cultivated plants, managed forests with fire, enhanced soils, and tended to wild trees. The legacies of these activities are still preserved in ancient sediments from lakes, as well as the genetics and trunks of trees still growing around them.

The Amazon Basin is not alone. State-of-the-art research around the equator is revealing the vast variety of tropical ‘niches’ that our species developed prior to the arrival of colonial and industrial powers in the 15th century. The study of ancient plants and animals has shown how many domesticates that we take for granted today, from the banana to the chicken, were shaped by human hands in the tropics.

Meanwhile, laser scanning from aircraft and drones have revealed some of the largest pre-industrial urban areas known anywhere in the world in Greater Angkor, Cambodia.

In fact, coming full circle, there is no longer question as to whether past human societies inhabited the tropics. Rather, the question is, what were the ecological and climatological legacies of these societies. How did their actions impact plant and animal species distributions, soil stability, and perhaps even climate and the atmosphere across space and time? These questions are interesting, not because they might allow us to saw that our current negative industrial impacts on these biomes is ‘precedented’. But rather so that we can see the scale of our departure from long-term human environment interactions which, as Dr Maezumi showed, changed forever following the arrival of Europeans in the tropics, and the impacts of colonialism, imperialism, and capitalism over the last five centuries.

Research Group Leader and Director of the Stable Isotope Laboratory Department of Archaeology, Max Planck Institute for the Science of Human History